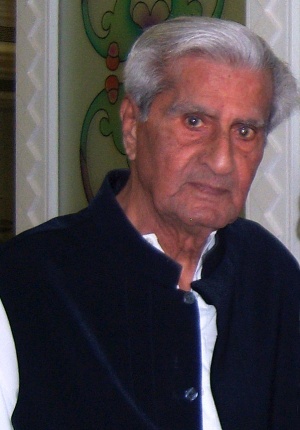 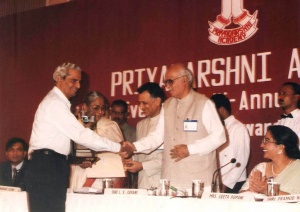 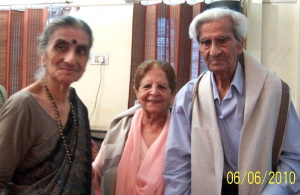 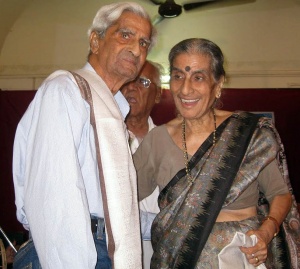 Prabhu Jotumal Chugani famously known as Prabhu Wafa was born on 19-Sept-1915 in Larkana, Sindh (Now in Pakistan). Prabhu Wafa was one of the senior poets of Sindhi community. He was known not only as lyrical poet, but also as a ‘thinker’. Inspired with ‘Sufi’ thoughts, he was a citizen of the world. Prabhu Wafa was a poet of outstanding calibre. He left for heavenly abode on 17-December-2012 in the morning time.

Prabhu Wafa has composed ‘Ghazal’, ‘Geet’, ‘Bait’, ‘Vaaee’, Rubaaee’ and ‘Haiku’ etc. He is the first Sindhi poet who composed ‘Panjkadas’, a poem of five lines, a new form, which has sweetness of ‘Ghazal’ and depth of ‘Rubaaee’. Our another major poet, Hari Dilgir has applauded his poem, ‘The Cukkoo’ and has compared him with world-renowned poets, like ‘Shelly’ & ‘Wordsworth’ on the same topic. Wafa is also known as patriot & loves his country. (Official Website: [PrabhuWafa.com ])

Song by Mahesh Chander on the lyrics of Prabhu Wafa

Songs by Shivani Vaswani on the lyrics of Prabhu Wafa 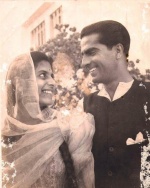 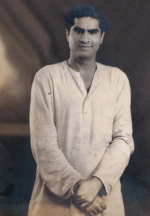 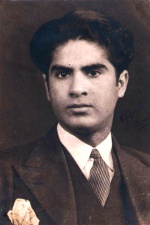 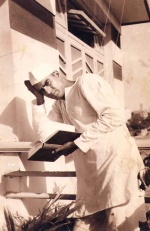 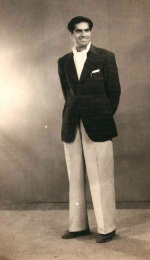