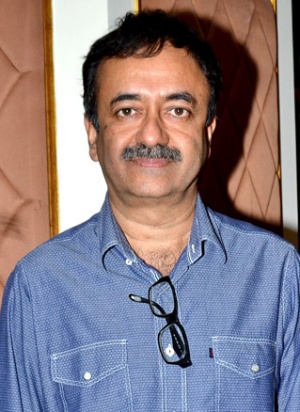 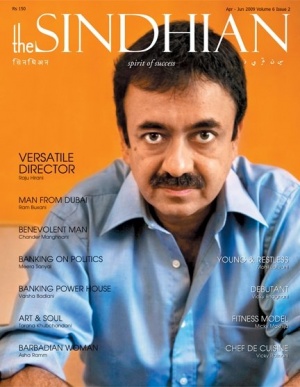 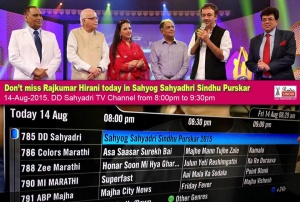 Rajkumar Hirani was born on 20 November 1962 in Nagpur to a Sindhi family. His father Suresh Hirani ran a typing institute in Nagpur. Hirani family migrated to India from Mehrabpur, Sindh (now Pakistan) during Partition of India in 1947 when Suresh Hirani was only 14-year-old.